You are here: Home / Entertainment / 2018 Films That Failed At the Box Office 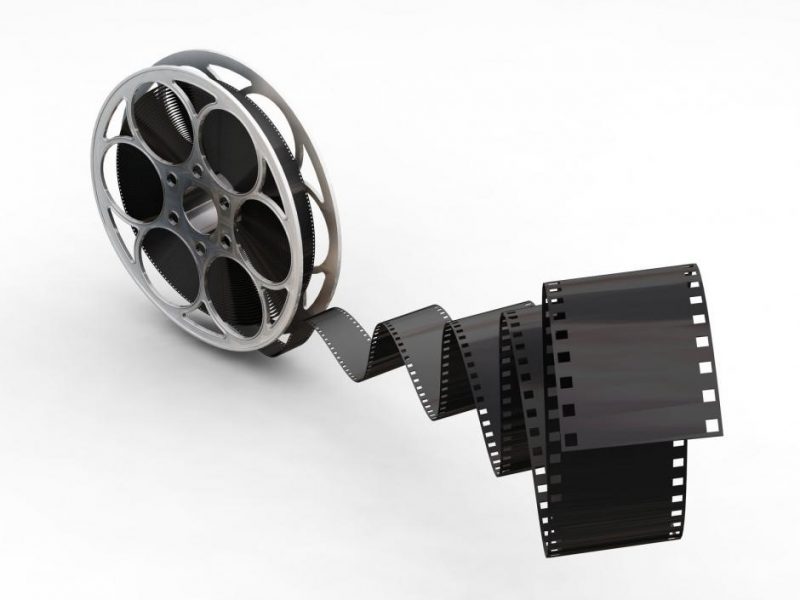 And no, we are not suggesting that you ‘watch them out’; we are warning you to watch out!

However, while some films become instant successes, attracting viewers like a magnet and becoming a blockbuster, others just perform so and so, while others prove to be what is rightly called, a box office ‘flop.’

Not every film is great. And not every film appeals to its viewers. Thus, it seems disturbing when the publicity and advertisements that have been done for a certain film just don’t turn out to be worth the hype created.

Following are the films that failed badly at the box office this year.

1. A Wrinkle in Time

Perhaps the most terrible fail of 2018 (if not ever), A Wrinkle in Time put Disney’s reputation through the ringer. While some blame its bid for inclusiveness (a diverse cast and an equally diverse production team) as the main reason, other factors contributed to the flop too. For instance, fantasy adventures usually have a hard time finding young adult audiences, unless it’s a sequel-based film, and viewers are reluctant to spend money on such films. Those who did watch the film rated it a disappointing B grade. The film grossed a total of about $132 million against an expected $200 million (which too was just for the break-even scenario).

This Star Wars prequel had a troubled production which shot up is production costs to nearly $300 million. When it opened at the box office in late May, it couldn’t find its footing and turned out to be the first Star Wars film ever to flop. All other films in the franchise earned over a billion dollars while Solo couldn’t even manage half a million.

This weather-related thriller and action movie by Rob Cohen came out in March hoping to ‘blow’ the viewers away. And it did blow them away indeed- just not in the way Cohen had hoped. It blew them away from coming to the premieres altogether!

With a budget of $35 million, the film barely managed to recover a third of its cost since it grossed a total of about $12 million both locally and internationally combined.

Based on the real-life heroic dog, Sergeant Stubby who saved his regiment from a gas attack in World War I, this animated film sadly failed at the box office. With a budget of about $25 million and grossing only $3.14 million, this film couldn’t find an audience and was only a ‘whimper’ at the theaters.

A misfire from Paramount, Annihilation budgeted over $40 million but could barely recover it with a gross total of about $42 million. It depicts the fact how big-budget science fiction movies often have trouble finding an audience.

On paper, it seems to be just the movie people yearn for- concept-driven, great script, and a talented ensemble cast. But when actualized, the results are just not what people seems to be satisfied with or interested in the first place.

So, the next time you are searching for a movie to stream while you relax on your couch, maybe don’t watch these?

Great Thanksgiving Movies to Watch With Your Family
Next Post: Must-Have Cool Gadgets.