You are here: Home / Entertainment / The Blind Auditions of the Winners from the Voice USA Seasons 1-11 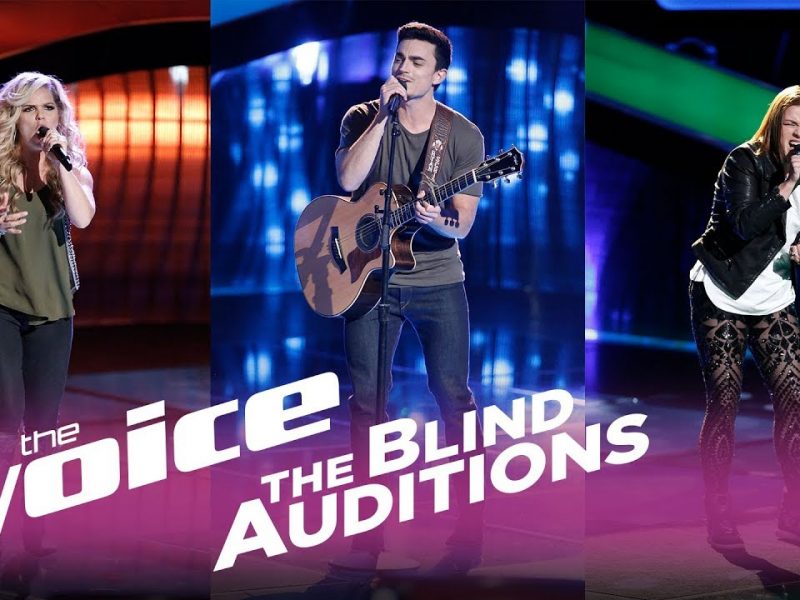 Most of us know about the TV show ‘The Voice’ and its format, but for those of you that don’t here is a rough guide to what it is all about.

On ‘The Voice’ each coach chooses contestants to go into their teams during the ‘blind auditions.’ After the teams have all been fully selected, they then go on to the ‘battle rounds.’

The ‘battle rounds’ are where two contestants from the same team compete against each other while singing a song together to determine who has the best and strongest voice. Then the contestant’s team coach must decide which one to keep and which one to let go. However, the one that they let go can be snapped up by other coaches to join their teams.

The singers who make it to the live performance shows then compete for votes made by the American public in hopes of winning the ultimate prize, which is a recording contract.

Here are the blind auditions from all the winners from season 1 all the way to season 11.