I was 15 at the end of the 1980’s, and this decade saw many of my firsts, first toys, first vinyl/tape, first cinema experience. So today I’m going to have a look into what made the 80s, so I’m starting with some toys.

In the 80’s there was a huge explosion of computer-based toys. The speak and spell, everybody’s first ‘computer.’ Probably most famous for its use in the 1980s film E.T. Did you have one? Do you still have one that you passed onto your kids? Let us know in the comments.

Transformers, probably the biggest toy of the 80’s that is still very much relevant today with the live action films.   Transformers started as a toy from Hasbro in 1984, and they simply haven’t slowed down. Some of the original toys   (mint condition, boxed) are worth upwards of $2,000.  One original Optimus Prime sold for $12,000… So have you still got one?

The Atari 2600, originally this was released in 1977 but carried stayed on retail availability till 1992. Many gamers say this was their first gaming console. Its best selling game was PAC-man with over 7 million units sold. It cost $199 and into days economy that’s a little over $800.

The View-Master… I forgot all about this. Using childhood friends View-Master I got my first taste of Superman. These were amazing at the time still photos like television images. Did you have one? What reels did you have? Let us know in the comments.

Everybody’s first pair of roller skates, These things were great and still are. If you bought these for your own kids, watch them when they fall… that was you once. 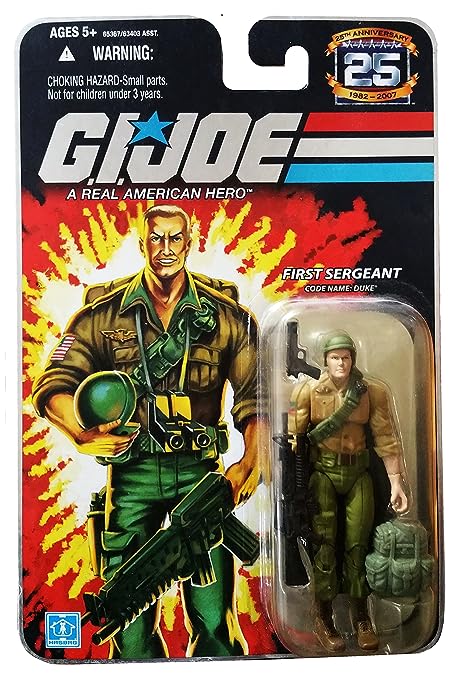 While the larger version of G.I. Joe came out in the 1960’s the smaller version came out in the 1980’s who else remembers playing war on a rainy day? I had quite a few of the figures but never had enough baddies so my TMNT or my M.A.S.K. figures would become the bad guys in this war.

Do you have the originals let us know in the comments below?

Who had an Etch-A-Sketch? This toy drove me mad I could never get a circle. I believe these are still sold today, pick one up to let your kids have a go at drawing on this wonderful toy.

The Super Soaker took water fights to a new level. Kids adults all agree that on a hot summers day there was nothing better than having a game of super soaker war. 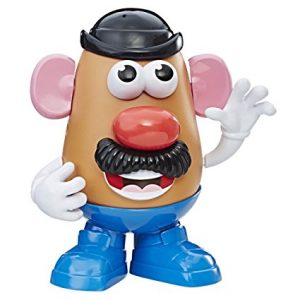 Kids today will only really know Mr. Potato head from the film franchise Toy     Story. Who remembers having one? 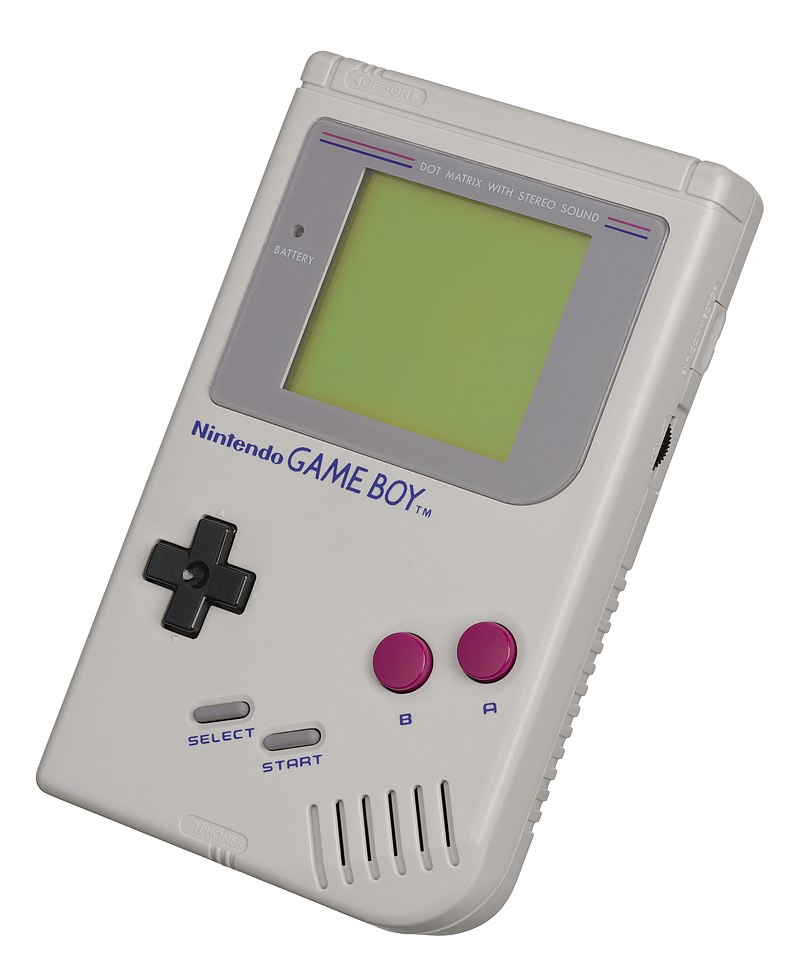 The Game boy, this master-peace of gaming technologically brought hand gaming to the masses. Every young boy, teenager and young adult wanted one. They sold over 100 million of these in the lifespan (including various other models) One of the best-known games to feature on the Game Boy was Tetris which sold nearly half a billion copies across all of the platforms it has been released on.

These are just a few of the hundreds of 1980s toys, in my next list what shall I add? what toys were your favorites? Let us know in the comments.

Kevin Spacey’s Character in House of Cards is Killed Off.
Next Post: Dorothy’s Ruby Slippers Found after 13 Years