You are here: Home / Life / CBS Exec Resigns as He Faces Another Sex Scandal. 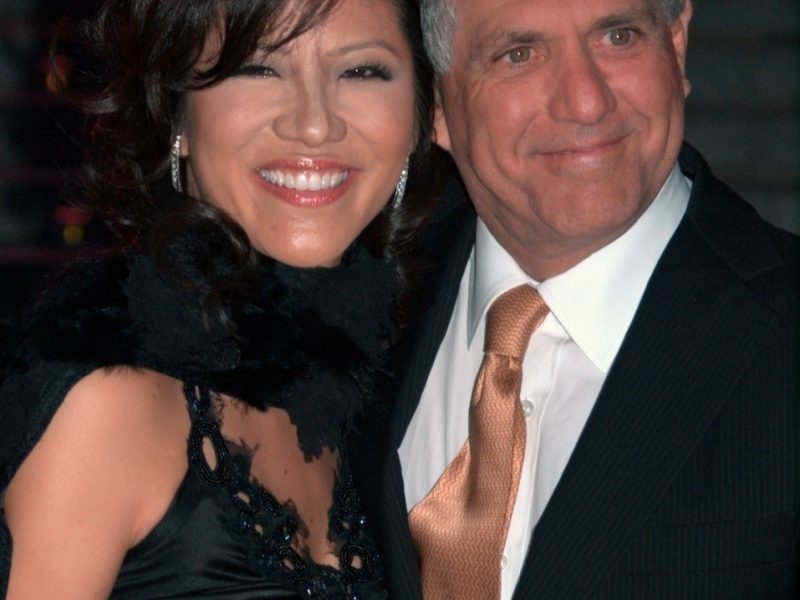 Les Moonves is known for single-handedly turning CBS into one of the most watched channels on television. But despite his terrific career behind him, the man is leaving CBS after allegations began to surface that he sexually harassed six women.

This resignation was announced by the CBS board of directors – and the departure is permanent. Both Moonves and CBS will be shelling out $20 million to several organizations that support the #MeToo movement. The donation will be deducted from the severance benefits of the disgraced CBS executive.

Worst still is the restriction placed on Moonves’s severance payments, which he won’t be able to use anytime soon, at least until an independent investigation of the allegations has been completed. His hefty severance package includes $184 million in bonuses, salary, and stock – although it is widely believed that a potential payout will be far less.

Many activists are against the idea of any severance package at all, insisting that Moonves should not be rewarded with a ‘golden parachute.’ Time’ Up organization says in a statement, “We are in solidarity with the six women who bravely shared their stories by risking their incomes and careers, as well as other women who may be afraid to speak out.”

The investigations will be carried out by two law firms, Covington & Burling and Debevoise & Plimpton who will also assess the company culture.

The investigation reportedly began after the New Yorker wrote a piece about detailed sexual misconduct allegations against Moonves back in July. The condemning article pulls out data from the 1980s, claiming that Moonves used his power and prestige to threaten women if they spoke out against him.

After The New Yorker’s reports came to light, Moonves issues a public statement saying, “I recognize there were times decades ago when I may have made uncomfortable advances towards some women, I regret them immensely.”

The strings of accusations haven’t discouraged Moonves’s wife one bit, and she posted a statement in support of her husband, claiming that she stands fully behind him and his statement.

As if enough damage wasn’t already done, The New Yorker made things worse for Moonves by following up their report with a second article on Sunday. This time, they detailed all the accusations against Moonves from six more women. For Moonves’s part, he claims they were purely consensual.
These women told the magazine that Moonves created a culture in the company that allowed sexual harassment to go unchecked across various levels of hierarchy.

Following his departure, Moonves said in a statement that he is ‘deeply saddened’ to leave the company and maintains that all the allegations are untrue. “I wish only the best for the organization, the new board of directors and all its employees,” he said.

These allegations come at a wrong time for Moonves because he was already locked in a power struggle with controlling shareholder of CBS and Viacom, Shari Redstone, who wanted to merge the two companies. This, coupled with the #MeToo movement has left Moonves in a considerably weakened state.

The Absolute Worst Nickelodeon Scandals.
Next Post: How to Tell if a Girl Likes You.