You are here: Home / Entertainment / What do they look like today? 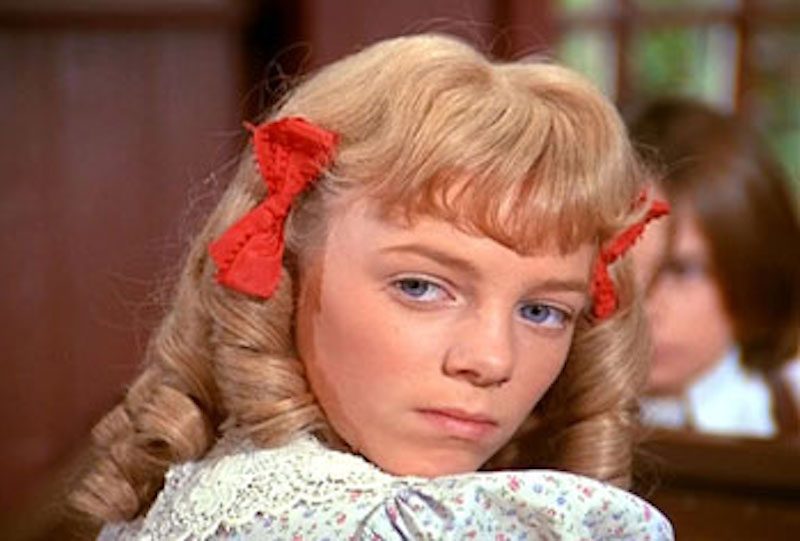 Ever watched a classic kids movie, then wonder what happened to the star? Child stars as adults have lived all sorts of different lives… The variety might surprise you. These child stars grew up to be…well…you finish the sentence.

Alison Arngrim portrayed the ‘bad girl’ Nellie Oleson in the NBC television series Little House on the Prairie, between 1974 and 1982.  She later went on to work in many short films. Alison took a break from acting in 1986 and returned to the seen in 2000. In 2010 she penned the book ‘Confessions of a Prairie Bitch: How I Survived Nellie Oleson and Learned to Love Being Hated’. Since 1986 she has been an activist for AIDS awareness.

Benjamin David Salisbury starred as Brighton Sheffield on the CBS television sitcom The Nanny from 1993 to 1999, He now works as Vice President of Operations for  Universal Studios Hollywood.

Clint Howard, the younger brother of filmmaker Ron Howard started his career at 2 years old having screen time in The Andy Griffith Show. Since his debut, he has had hundreds of film appearances and can be seen playing Ralakili in Solo A Star Wars story.

Exclusive! The “New” Rowling!
Next Post: Does Pineapple Belong on Pizza?