You are here: Home / Life / Dad Surprises His Daughter for 8th Grade Dance 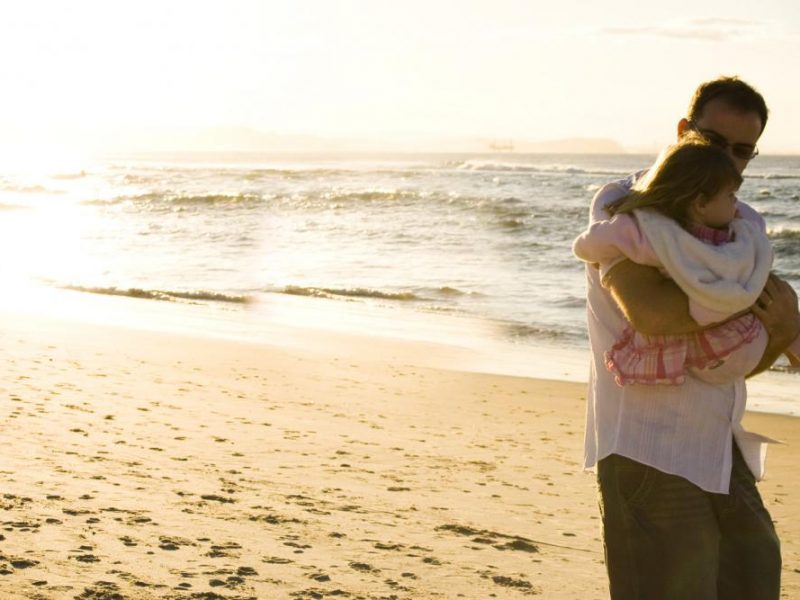 Share
Tweet
Pin
Share
A hard-working father who works three shifts has made his daughter’s dream come true with a beautiful gesture that has melted hearts around the internet. When Nevaeha Smith, 14, found her favorite dress for the eighth grade formal, she was forced to face the harsh reality that it was out of the family budget. Her dad, Ricky Smith, didn’t think he could purchase it at first.

Smith juggles three jobs to support his family. But he was able to make enough savings to buy Nevaeha her dream dress, and his daughter was so overtaken with emotion that she began to cry. Nevaeh’s mother, Kellie Fleming, filmed the entire emotional moment that took place on June 12. The sheer unadulterated emotional impact is there for all to see.

Ricky Smith goes through the grind on a daily basis, putting in hard labor at McDonald’s, Circle K’s and Popeye’s, just so his family could survive. But the strong-willed dad was determined to make sure that Navaeha doesn’t see the ugly face of capitalism. By squeezing in extra shifts into his already packed work schedule, Ricky Smith finally managed to purchase the dress for her.

The entire heartwarming moment caught the attention of ABC News, who were so moved that they shared the footage on national television. In an interview to KDKA News Radio, Ricky said, “It made me feel good. It honestly made me feel good. It was about time I was able to do something for her.”

While the whole story has very ‘feel good’ vibes to it, it is the bitter truth that many families face every day. Research has shown that people, who depend on minimum wage jobs with families to provide for, are unable to give their family a basic, uncompromising lifestyle.

Many fast food chains unfairly play the minimum wage card to their advantage, and what was originally designed for high school and college-bound kids has now become the only option for many older professionals in the United States.

It Isn’t Just the Minimum Wage

Fast food chains get to dictate work hours. This means that if an employee wants to work overtime to get a higher paycheck, they would be subject to the company’s policies, which conveniently change for the benefit of the organization.

The minimum wage debacle has divided experts giving rise to conflicting opinions. Supporters of the minimum wage believe that a higher minimum wage ensures that all Americans can maintain an acceptable standard of living. Whereas, opponents argue that it can destroy real jobs.

Which camp do you think stands on the right side of the fence?

Join the debate down in the comments below.