You are here: Home / Entertainment / Everyday Items That Will Be Obsolete In the Next 50 Years. 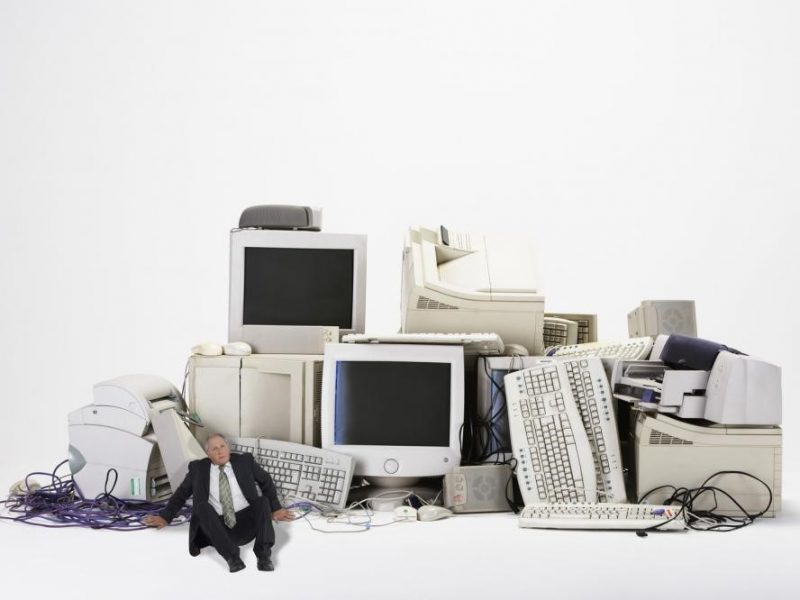 “Ours is a world of expiration dates, limited shelf life, and planned obsolescence.”

If you could go down the history lane to half a century back and walk around with some common, everyday items that we don’t give a second thought to using today, the people of the past will probably die of shock.

Likewise, if you could go ahead into future, fifty years from now, then this time, unfortunately, you might be the one to have a seizure.

The world is spinning, and so are the gears in industrial machines and those in scientists’ and engineers’ minds. New gadgets and inventions are continuously coming up, taking the place of older ones.

Following are some common, everyday items that will become obsolete in 50 years.

Siblings in the future will not be able to fight over the remote controller. Televisions will instead be operated by smartphones, hand gestures, and even voice control.

Future drivers will never know the annoyance of losing car keys. Car engines will instead spur to life with just the press of a button.

With the introduction of USBs, we’ saw the decline of CDs. And now with Cloud services becoming increasingly popular, it’s only a matter of time before USBs fade away too.

Forget banks; the only place you might be able to find money in the future is in museums. With the rise of online banking services and digital transactions, the use of paper money is dwindling day by day.

Laptops and tablets are becoming so powerful and advanced that it’s only a matter of time before society bids farewell to the bulky desktop computers.

There was a time when ‘Kindle’ meant to set on fire and ‘Nook’ was just a corner. Technological advancements are rapidly replacing the various uses of actual, physical paper. Books have become ‘ebooks,’ documents and records are maintained on disk, and even note-taking in educational institutes is being done on smartphones and tablets. Although libraries still exist, they are being equipped with ‘digital’ substitutes for books.

Typing and retyping your passwords can sure be annoying. In future, all accounts, be of any type, will be accessed with a biometric scan instead.

Something you may not realize now, but gas stations will soon be obsolete too. As cars that run on electricity are being developed, gas stations will vanish. ‘Charge parks’ or electric charging stations for cars will become common in their place.

Who doesn’t enjoy sitting by a warm and cozy fireplace sipping a cup of hot chocolate on a winter night? Gazing at the flames as they dance and smolder can sure be satisfying. But future homes will not have chimneys and fireplaces. At least, not the actual fireplaces since heaters and LED screens that display a fire ablaze are taking over their place.

With contact lenses that can record videos and capture images being developed, there will be no need for cameras in the future.

These are the just the most common everyday items that have begun the journey to their end. Several others are headed towards extinctions as well.

However, obsolescence never means the end of anything. It’s just the beginning of something better.

Let’s see what other genius inventors come up in the future.

7 Jobs That Won’t Exist In 10 Years.
Next Post: Low-Calorie Foods That Kill Your Cravings.