E:T: The Extra-Terrestrial is arguably the most beloved movies ever made, resonating well with critics and fans alike.

It tells the story of a young boy named Elliot who was devastated after his parents got divorced. For Elliot, life was very unflattering, and despite having an older brother and a younger sister to keep him company, there wasn’t any flair to his dull life. That is until he found an alien creature stranded on Earth. An interesting dynamic spawned out of the duo, leading to a magical movie that people still talk about to this day. 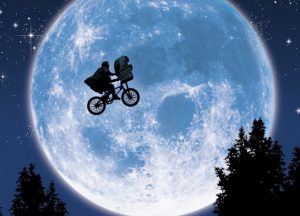 6 Life Lessons From The Breakfast Club.
Next Post: Crazy Facts about the Goonies