Every time actors play a role they face a challenge to perform what is expected of them from the manuscript, may it be somber, aggressive or funny they have to get the mood just perfect. There are so many tricks of the trade that an actor can learn but only from experience, and a director can’t possibly dictate and hold their hands through every scene.

An actor’s job is to bring the dialogue alive by imbuing it with emotional depth and blending in with the character that barely resembles a human being.

The 80s are famous for featuring actors who redefined the film industry and inspired others to follow through in their wake.

Many critics believe that Tom Cruise has made more great movies than any other actor in Hollywood. He has a ridiculous number of movies that are just too good not to revisit. Tom Cruise continually surprises us by insisting on performing most of his stunt roles himself— from climbing up a tall skyscraper to jumping on top of a moving truck.

It’s not easy to play down his star power, from the great 80’s movies such as Top Gun, Cocktail & Rainman to the present Mission Impossible: Fallout movie, Tom just seems to be getting better and better the older he gets.

Tom is currently filming Top Gun 2 that will be in theatres in 2020. 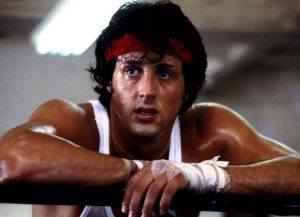 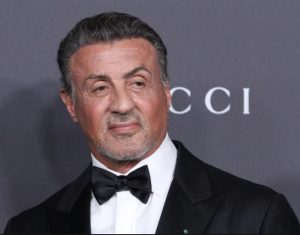 Every male, from a little boy to a frail old man in his death throes, felt the pangs of jealousy at the sight of John Rambo’s intimidating muscles. In the 80s, it was all about being an in-your-face ‘alpha male,’ with Sylvester Stallone and Arnold Schwarzenegger leading the pack. Sylvester Stallone wasn’t just bashing bad guys left, and right, his roles had believable characters behind them who had the same pains and struggles like the everyday person.

The story of Rocky, for instance, tells the viewer that true persistence and hard work in the face of adversity pays off in the long run. It’s the same story with Sylvester Stallone, who in real life wasn’t born with a silver spoon in his mouth. Movie producers weren’t on board with the idea of Rocky, and he always faced rejection. But because Sylvester persisted through his ordeals, he has become the definition of success. 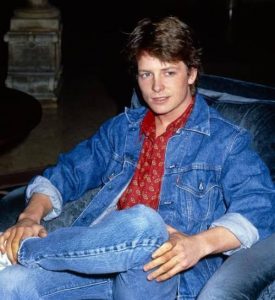 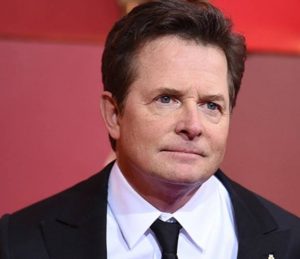 Michael J. Fox was the hottest teen actor of the 80s, and by the time Teen Wolf was released, he was already launched into the limelight with the success of Back To The Future. Michael eventually became the face of romcoms. His good looks and great humor worked particularly well with the ladies. While comedy has been his strong suit, the actor has delivered us brilliant movies with more somber tones such as Casualties of War and Light of Day. 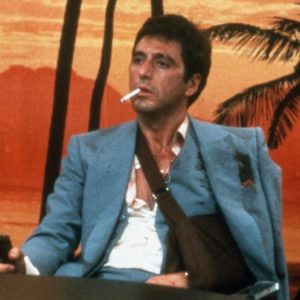 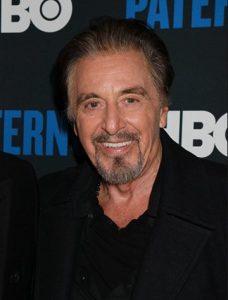 Al Pacino has continuously delivered on screen with brilliant acting, he can play a vast wide range of characters, ranging from somber and serious titles in Scent of a Woman and the Godfather movies to more comedic titles roles in Dick Tracy. It seems the man was born for Hollywood. 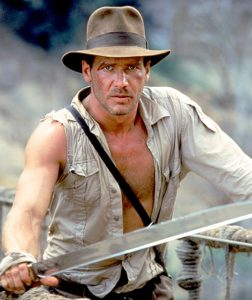 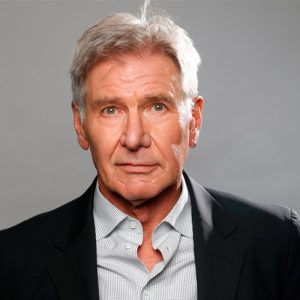 Harrison Ford is a great actor with a strong roster of movies to boast about, from playing the character of Han Solo in Star Wars to the titular character in the classic movie series Indiana Jones, he always seems to find the most powerful scripts and talented directors going for him. His brilliant acting can be seen when his character gets thrown into the pit of snakes in Raiders of the Lost Ark. Harrison shows fear and pain while still having a smug look on his face. Now that is called acting! 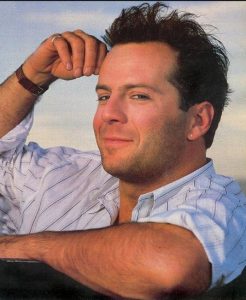 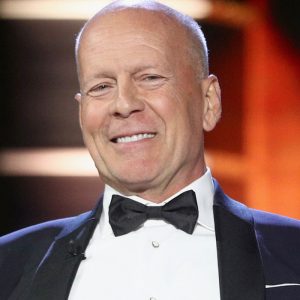 Bruce Willis is best known for his hard-edged wisecracking roles as a rough around the edges policeman. But Willis is also known for other parts that aren’t as edgy. Bruce has played every role imaginable, from psychiatrist to voice-overs in children’s movies. In total, Bruce Willis has starred in roles that have grossed more than $2.5 billion, placing him in the top 10 stars regarding box office receipts. 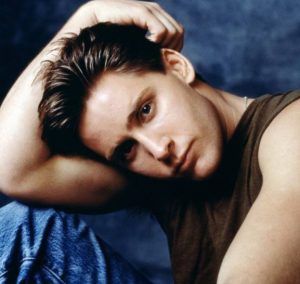 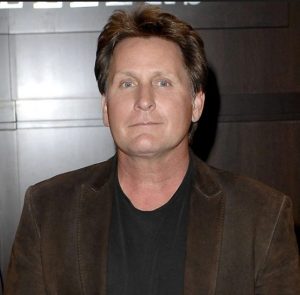 Emilio Estevez, son of Martin Sheen, may have been born into a celebrity family but he has definitely paved his own way over the years. His acting career started in 1982 with his first role in the movie Tex. Since then he has been in tons of films and was best known for being a member of the Brat Pack and for his role in the cult classic The Breakfast Club. Estevez has done well for himself and has a net worth of over 98 million dollars. 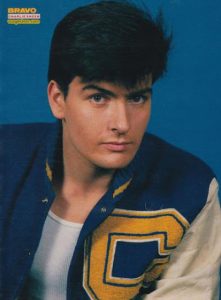 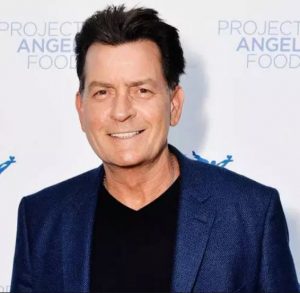 Charlie Sheen is Emilio Estevez’ brother and another of Martin Sheen’s sons. Sheen’s career began in 1984 in the cold war teen drama Red Dawn. Sheen has played many diverse parts but is best known for his comedy roles. The road that Charlie Sheen has paved has had its fair share of speed bumps, due to his own poor life decisions but it’s safe to say that the world of film would not be the same without him. 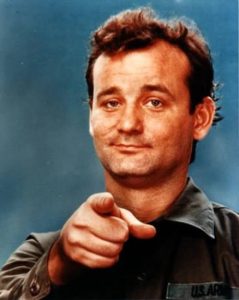 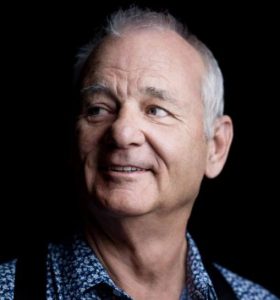 Bill Murray is, by far, one of the most iconic comedians of our time. Murray came from a family of comedians and had his first introduction to the limelight on Saturday Night Live. Bill started his film career in 1979, and the rest was history. Murray owned the 1980’s and was in everything from Ghostbusters to Caddyshack. When you think of comedy, Bill Murray comes to mind. He’s gone on to write, star and produce more movies than we can count and has earned a net worth of over 140 million dollars. 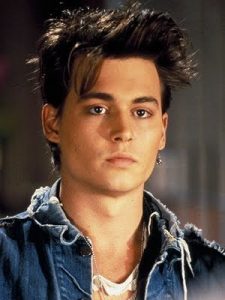 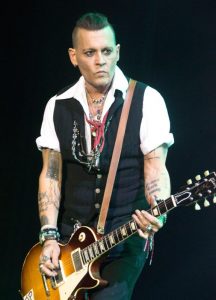 Last but definitely not least, Johnny Depp. Depp is probably the most versatile actor the universe has ever seen. From his first movie where we see him fall victim to teen slasher, Freddy Krueger to his career pivoting role in Pirates of the Caribbean, there is nothing Johnny Depp cannot do. Depp has starred in over 66 iconic films and has a net worth of over 200 million dollars. He is an unstoppable force, and we’re completely okay with that.

5 80’s Trends That Have Comeback
Next Post: All Natural Cleaning Hacks- Lemon Edition