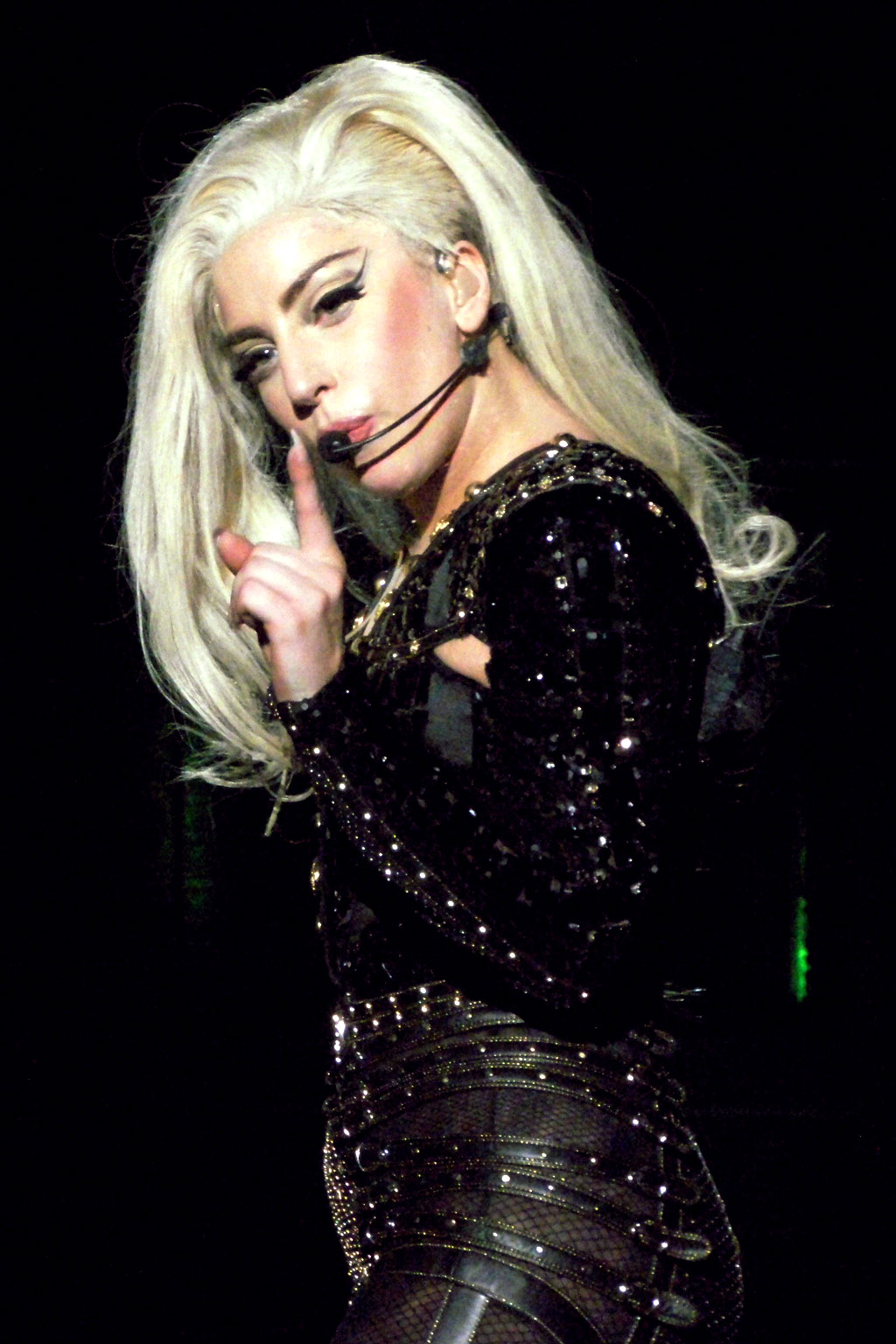 We like to think that stars are a grade above the rest. The reality, however, is that they share the same insecurities and struggles as the rest of us. Even superstars, like Lady Gaga, who has been in the spotlight for years and are appreciated by both fans and critics can feel vulnerable.

The “Poker Face” singer admitted her feelings in a recent interview with the Los Angeles Times. She claimed that she felt ugly during the shooting of her role in “A Star Is Born.” When costar Bradley Cooper asked her to remove the thick mascara, heavy foundation, and blush, Lady Gaga felt her insecurities surfacing. Cooper wanted to bring out all the vulnerabilities rooted within Gaga to truly capture the essence of what a struggling artist looks like on camera.

The entire gimmick powering Lady Gaga – who was initially born Stefani Germanotta – is her dramatic makeup looks and outrageous outfits that tend to become the talk of the town.

However, she told the reporter that she decided to trust Bradley at that moment. “It put me in the place I needed to be; I’m so insecure. I like to preach, but I don’t always practice what I preach.”

These comments come after a time when Gaga won a Golden Globe for her part in American Horror Story: Hotel.

Her interaction with Bradley brought her face to face with cruel critics again. She went through the same thing when she first started out in the music industry. Many of the critics told her she didn’t have the right ‘look’ to command a massive fan following. And while she did achieve success eventually, it wasn’t easy. There were times when Lady Gaga would bring her piano from one bar to the next to perform, and she would call people and pretend to be her own manager. She truly believed in herself and the word ‘stop’ wasn’t in her vocabulary.

“Starting out, I wasn’t known as the most beautiful girl in the room. Producers wanted to take my songs and give them to other singers, but I held on to them,” said Lady Gaga in an interview with Variety as she began drawing parallels between real-life struggles and her “A Star Is Born” character Ally.

Producers wanted Lady Gaga to act more like a ‘sexy woman’, but Lady Gaga had her own vision and didn’t want to detract from that or give her songs to other people for that matter.

In the end, Lady Gaga decided to throw away the negative opinions because her fans had already spoken – as they’re the ones who ultimately decide if she’s beautiful or good enough.

Lady Gaga has recently stirred up controversy by sharing a number of pictures from Eli Russell Linnetez, who is known to frequently collaborate with Kanye West. In some of these images, her face and body are distorted in a grotesque fashion, while in others she appears as if she is completely nude.

Six Ways to Get in Shape Fast
Next Post: Facts You Need to Know About Thanos