You’re never too old to pour out a pile of Lego bricks and get building. For adults, any old set you have lying around will do the trick. Well, it seems the Danish company behind the favorite building sets have become clued into the potential for life-long play. As a result, they’ve created a premium set made just for adults.

These sets are examples of the very best and most detailed Legos the company has ever produced, and you’ll be itching to rip open that cardboard box and start building! Yes, the box might say Ages 11-16 Year of Age, but since when have you let a cardboard box let you tell you how to live your best life?! 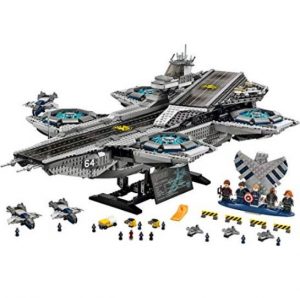 This is a must-have item for any Lego AND Marvel fan. We’ll go as far as to call this the holy grail of Lego sets. This set comes jam-packed with so much good stuff, including Captain America, Hawkeye, Nick Fury and Maria Hill mini-figures, and Black Widow. Also included are 12 mini-figures that you can display on deck, you can also recreate the excitement of the world’s greatest secret organization battling the most significant threats on planet Earth. 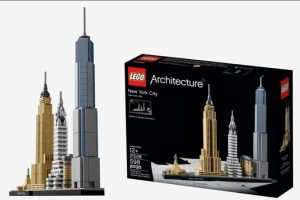 New York is the city that never sleeps, and neither will you when you crack open the box and start building this complex Lego set. This lego architecture set features all of the attractions of the New York skyline all the way from the Statue of Liberty to the Chrysler Building including, of course, the Empire State Building. This set may not be as large as the other sets, but it’s sure to be a hit for both New Yorkers and architecture fans. 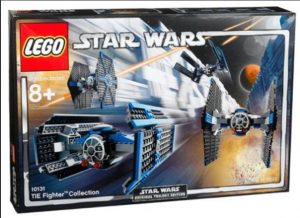 The Star Wars Tie Fighter is a build that is like no other in Legoland. Commanding security and stability not found in other Legos sets, you won’t have to worry that this set will crumble in your hands. But it isn’t just the durability that makes this set special; it has also been designed with the utmost attention to detail. 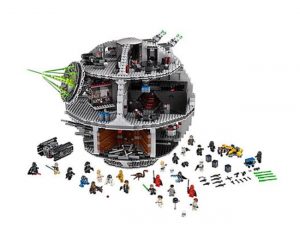 A lot of people, even the most die-hard Star Wars and Lego fans are reluctant to drop the cash on this Lego set which costs a whopping 500 dollars. But everyone that has taken the intergalactic leap and purchase this set is happy to brag about how happy they are with their decision. You may have a hard time justifying why you spent so much money on what some would call a “toy,” but after the experience, you won’t care. 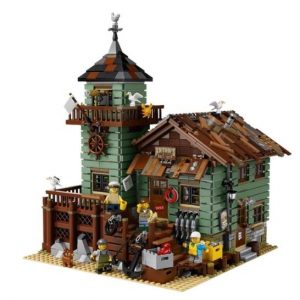 There is also an LED lighting kit for the store that can be purchased separately.

For those of you that don’t know about the Lego IDEA sets, these creations have been designed and voted on by the Lego fan community and placed in production to provide a little something extra to the branded sets that line toy store walls. The old fishing store is one of these sets because it received 10,000 votes in under six weeks and has gained massive popularity since it’s release. 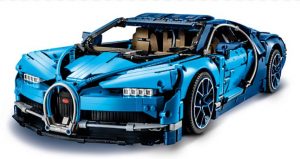 Key features: 3599 pieces, detailed W16 engine with moving pistons, Comes with a classic Bugatti duo-tone blue color scheme that reflects the brand’s signature color, plus a set of amazing stickers for additional detailing and it includes a unique serial number located beneath the hood.

Bugatti sports cars and Lego building bricks may seem like two very different things, but they share a common design feature: to be the very best. When the opportunity for collaboration became possible, both teams worked passionately and precisely to perfect the ultimate supercar model: LEGO Technic 42083 Bugatti Chiron. 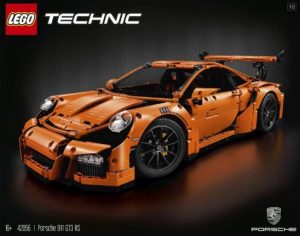 Key features: 1685 pieces, intricate and realistic design, accurate and authentic color scheme, loads of fun to build, beautiful as a display piece, information booklet detailing the history of the Statue of Liberty.

This set is a perfect gift for any lover of history or famous landmarks of the world. The Statue of Liberty lego set will provide a challenging but rewarding experience for any lego fan and will sit perfectly on any display shelf. While there have been some complaints about the lack of detail on this set, particularly on Lady Liberty’s face, this does not take away from how marvelous and easy to build this set is. 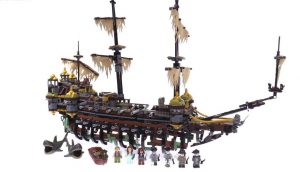 This is a gigantic set that was selected as aToy of the Year Finalist for 2018. The Pirates of the Caribbean Silent Mary Lego set has been praised by both adults and kids alike for its attention to detail, unbelievably low price and its immersive build experience. The set features everything you could want from the spookiest ship ever to sail the seven seas. 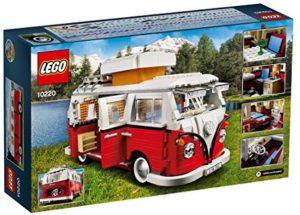 We hope you’ve enjoyed this article and look forward to your input in the comments section.

The Great Flu Shot Debate- We’re Going To Break It Down.
Next Post: Black Is The New Green