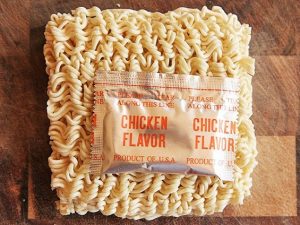 Believe it or not, but in late July 2018 thieves stole $98,000 of ramen noodles from a secured trailer outside of a Fayetteville, gas station in Fayette County, Georgia.

So, I started to wonder if there were other weird stuff that has been stolen over the years and after some searching, I have compiled a list, and some of these things may surprise you. 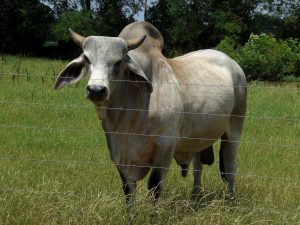 In 2015 a farmer from southern Minnesota reported to the police that thieves had broken into his locked barn and had stolen $70,000 of bull semen over an Easter weekend. 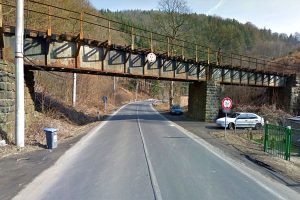 In 2012 a gang of thieves showed up to a depot in eastern Slavkov with forged paperwork saying a bridge had to come down. The bridge was then dismantled and sold to scrap metal merchants along with 650ft of unused railway track. 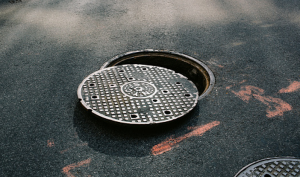 Los Angeles 1990, one of the most bizarre thefts of all time when 185 manhole covers started to disappear. Now, these things can weigh up to 300lbs, and the thought is they were stolen and then sold on for scrap metal. 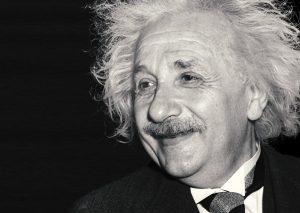 Pumpkin Spice Is Returning At the End Of The Month
Next Post: Optical Illusions