You are here: Home / Entertainment / The Absolute Worst Nickelodeon Scandals. 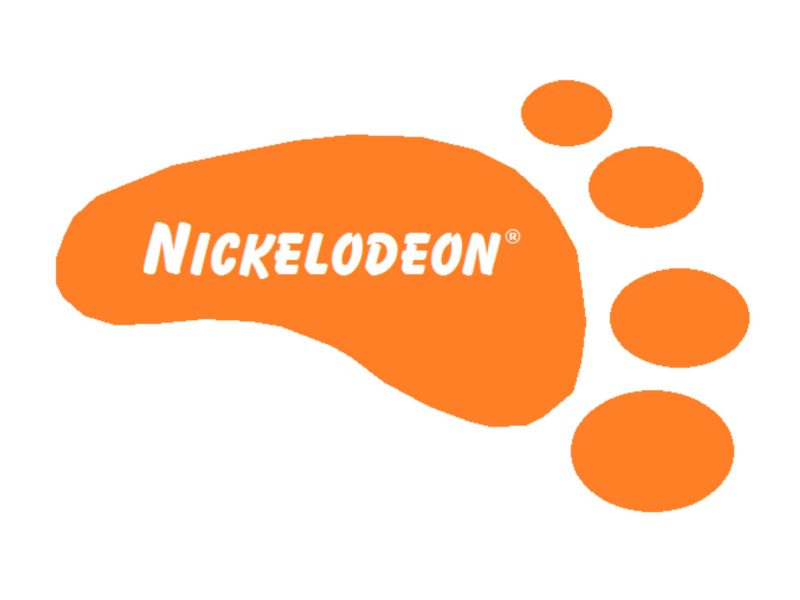 Although Nickelodeon wasn’t known for churning out nearly as many stars as Disney, the network eventually decided to get into the business of live-action comedy and began signing on young kids with a knack for acting.

Some of their shows such as “All That” became instant hits, and Nickelodeon started experiencing soaring ratings. But as is true for all social circles, when growing kids are involved in a project, scandals are bound to follow in their wake. And Nickelodeon has had its fair share of them.

Let’s discuss the worst scandals that scared the living daylight out Nickelodeon executives.

There couldn’t be a more resounding example of a child star who has gone off the radar as Amanda Bynes. She was adorable, talented and had a promising career ahead of her. She began her acting journey on Nickelodeon with one of its first comedy series, “All That.”

Bynes grew to become a sensation across the country and eventually spawned off her own show called “The Amanda Show.”

Over the years Amanda’s career took a turn for the worse as she got into legal trouble and became well known for her episodic rampages on Twitter, that took many of her fans by surprise.

Something triggered Amanda to set a fire in a stranger’s driveway, and she was later taken to a hospital for mental evaluation. Rumors say that she has been doing better since rehab, although her career has tanked.

She played the supporting role in the hit TV show, “iCarly.” When that series eventually ended, she got a lead role in Nickelodeon’s “Sam & Cat.” Things were going smoothly for Jennette’s career until someone leaked racy pictures of her online. Nickelodeon decided to support their fledgling actress through the storm, but their relationship had already turned sour. Jennette chose to skip out on Nick’s 2014 Kids Choice Awards blaming her career’s decline on Nickelodeon, claiming they had been mistreating her.

Jamie always had the talent to play the titular character on Zoey 101. Although being the younger sister of Britney Spears certainly helped. The role that Jamie portrayed was an innocent child who lived an unsupervised life away from her parents.

Jamie’s real life, of course, didn’t stay true to the character’s spirit. At the age of 16, Jamie became pregnant, and that created enough controversy to result in the show’s cancellation only a short while later. For her part, Jamie has since gotten married and has her own country music career.

Matthew played the troublemaker on Zoey 101, but eventually got into serious trouble in real life by being caught on the wrong side of the law – one too many times. The police first arrested Underwood when they found marijuana and other illegal drugs in his home. To make things worse, he was seen with an underage girl in his bedroom. Underwood was 22 years old at the time.

He was then arrested a few months later for violating his terms of probation. While Underwood doesn’t have a successful acting career, he does seem to have sobered up since and has steered clear of illegal activities.

Women Athletes That Make an Impact Beyond Sports
Next Post: CBS Exec Resigns as He Faces Another Sex Scandal.