You are here: Home / Life / Where do the Richest Americans Live? 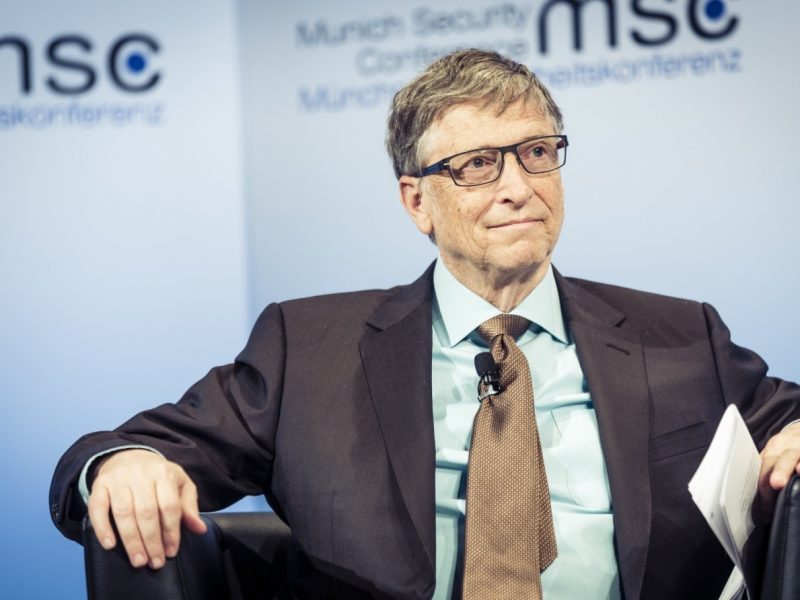 A lot of the richest men on this list work in tech, and the vast majority of them found their wealth by starting their own companies and maintaining their shares once their businesses took off.  This includes Microsoft and Facebook. These rich multi-billionaires have their wealth stored in the form of stakes in the companies they founded. But a vast bulk of their wealth is invested in real estate.

Jeff Bezos reportedly makes over $11,000,000 an hour and has a net worth of over $160 billion thanks to his massive e-commerce empire, Amazon. Jeff owns several real estate properties in the U.S. This makes him number 28 on the Land Report’s list of the largest landowners in 2017. These include a 165,000-acre ranch in West Texas, a 12,000 square foot estate in Beverly Hills with Tom Cruise as the neighbor, and a home at Medina, Washington, that is 5.35 acres across and boasts 29,000 square foot of space.

Gates is arguably the most successful entrepreneur who co-founded Microsoft in 1975. He left his Harvard education incomplete so that he could devote his full time to make innovations in the field of software. Thanks to his obsession with computers, Gates now has a net worth of $90 billion. He owns a 66,000 square foot mansion in Medina, Washington, nicknamed Xanadu 2.0. The mansion is full of tech features, and it took seven years and $63.2 million to finish. The property was purchased for $2 million in 1988, but it is now worth well over $160 million.

This philanthropic angel investor has a net worth of over $88.3 billion, but despite his enormous wealth, Warren Buffet sits in a modest home he bought in 1958 for $31,000.  And while Mr. Buffet has stayed in that place ever since, the house underwent several expansions and had grown into a 6500 square foot home. He once purchased a home for $150,000 in 1971 but listed it for $11 million in August 2018.  No one bought it because it’s worth isn’t anywhere near the asking price.

He is currently the world’s fourth richest person and owns $72 billion. He is the chairperson of a group made up of some 70 companies including Louis Vuitton, Christian Dior, Dom Perignon, and Bulgari. He has an extremely expensive yacht he calls Symphony that valued at $150 million. The eco-friendly yacht spans across 101 m in length and uses 30% less power than conventional yachts.

Mark has a net worth of $71 billion, although it continuously fluctuates since the value of FB stocks is tied to media frenzy and speculation. In April 2018, Mark’s net worth slumped down to a massive $15 billion. This doesn’t, however, take away from his ability to lavishly spend on real estate properties. His vast real estate portfolio is nothing to be scoffed at. He owns a 9.9 million pied-a-terre near Dolores Park and a 5000 square foot home in Palo Alto for $7 million.

Imagine Dragons and Angry Birds to Help Combat Cancer
Next Post: How to Tell if You Are Hotter Than You Think